How Social Media Influences Politics, Laws, National Crisis, And the Most Recent SCOTUS Overturning of Rowe vs Wade

by Shelley Costello on 07/01/22
As a social media manager, I have been called to speak locally and nationally on various subjects, and I have been asked to appear on various news channels to discuss the impact of social media on important topics.
I was called to appear on the news on Super Tuesday 2016 the year of the Trump Presidential Election. My topic was to discuss how social media influence turns results of events and how the power of social media can influence decisions and outcomes.
I am sure every person who has a Facebook account has noticed that the entire tone and words change almost instantly based on what the current event, news, or trend is at that moment.
I have seen the news feed change from one topic to the next almost instantly. Never before in history have we been able to control the conversation going on in the world in the blink of an eye and with one push of a button. This is the power of social media and the Internet.
The influence of social media has turned elections, it has caused public outrage. Now when a crime happens or a world event, there is an instant live feed from a phone or camera rolling across social media before legal measures or investigations have begun.
We have seen this time and time again with elections, school shootings, crimes, police-involved shootings, and more.
Social media is a very powerful driving force that controls every aspect of how we maneuver through life in this digital age.
Technology has taken people to new dimensions and new experiences we never thought possible. The question is, as technology continues to evolve, how will our world continue to change.
Let me stop on this one point and give my opinion on the recent SCOTUS overturning of Rowe vs Wade.
I see so much outrage, ranting, accusing, emotions, and misunderstands going all across social media channels. Most of which is not even a clear understanding of the ruling and how it impacts our country and the people.
First let me say, Abortion in the United States was not banned by the SCOTUS. The social media conversation is being passed around without Americans doing their due diligence and investigation into the law.
The Supreme Court decision did not ban abortion in the US. The ruling was that abortion is no longer a right guaranteed, nor a right protected by the US constitution or the government on a Federal level. There will be no rulings, laws, or enforcement of abortion laws at the Federal level. The SCOTUS simply handed the laws of abortion back to the states to make individual rulings.
Each state legislature (having been elected by the state’s residents) will now have the power to decide what it believes are appropriate abortion laws for its state.
We don't know how each of the state legislatures will write or rewrite laws and handle abortion issues in their states.
This should have always remained in the hand of the states. Some things do not need to be governed on a Federal level. It's much better when the people of each state can vote for state leaders that will protect their rights. It’s now up to the people and state legislators to determine what the abortion laws will be for each respective state.
With that being said, it's more important to be concerned with who you vote for at a state level. Getting mad at the Supreme Court Justices or the President won't ever change the outcome of this. However, pouring your passion for what you want and believe into state leaders, legislators, governors, and State Representatives is where energy should be put.
I just wanted to clarify that the right to abortion and it's being legal is in the hands of each state where it should be. The Federal Government should not have a say in the rights of women and their bodies. This is a very sensitive topic. I still don't think many Americans understand the details.
Now, back to social media influence in America. Just as fast as one thing happens in our country it spreads like wildfire and the entire world is joining in the conversation. Personal responsibility on what to say, what to share, how to share, and whether to share facts or share out of emotion is an area that each person needs to take responsibility for when contributing to the conversation n social media.
Your one comment or post can have a powerful influence on another person which then fuels their conversation. A good piece of advice is to always think carefully about what you are going to post on social media. Try to post from a calm place instead of rage or emotion. It's important to look up your facts before sharing things as factual information.
It is important for Americans to keep the conversation from our posts cordial. A social media post can fuel a wildfire in seconds.
What a better place we would all be in if every person understood the powerful influence of social media conversations.
Blessings to all.
Shelley Costello
Comments (0) 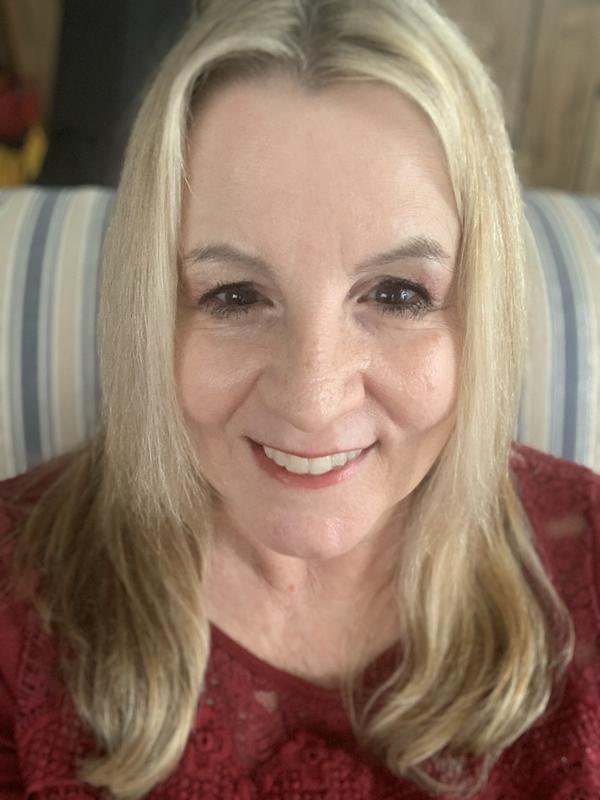